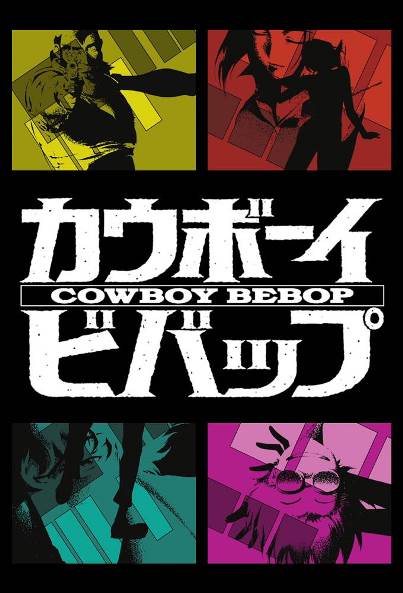 One of the most celebrated Japanese animated series of all time is Cowboy Bebop, which is based on the adventures of a quartet of bounty hunters in 2071, when Earth has been largely abandoned and several planets and moons of the Solar System have been colonized through terra-forming. Despite the future setting, the drama itself is based on post-modern retro-noir styles, due to the fact that the colonies are far from "futuristic". In fact, several episodes focus entirely on a specific genre, such as spaghetti western, Hong Kong gangster drama, blaxploitation, space horror, etc. This stylistically eclectic approach naturally extended to the show's musical palette as well.

For both the score and the plentiful source music ("in scene") cues, Yoko Kanno (the composer/arranger of this and many other popular Japanese anime programs) created a jazz-rock combo named "The Seatbelts", based in Tokyo. Most of the ensemble cues were performed by the Seatbelts, but some tracks were created with adhoc groups in NYC, Paris and other cities. The music Kanno provided for the series is rarely scored "to picture", instead it functions more as a jazz/rock background element to provide "atmosphere" (as is usually the case whenever jazz or rock is used as the primary style in a score). 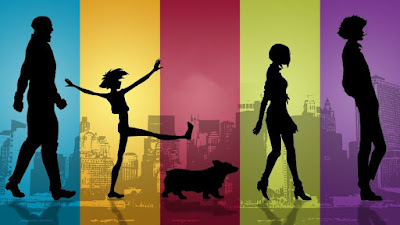 In any case, the compositions, arrangements and performances are top-notch, and easily hold up outside the narrative sequences they were written for. The Seatbelts have toured live with a set consisting of the most popular songs used for the series with the original vocalists and eventually released a concert DVD.

There is no shortage of Cowboy Bebop websites detailing the music used in each episode (see links at bottom, which were very helpful to me in compiling my tables), so this post will instead be organized by albums. However, following the album listings at bottom is a narrative run down of the Cowboy Bebop movie in film sequence (for the TV series, tracks were often retracked a few times, but the movie has only a couple of instances of that). There are many discs in the Cowboy Bebop discography (including a "Best of" and a remix album, which are not covered here). Below are quick links to each album: 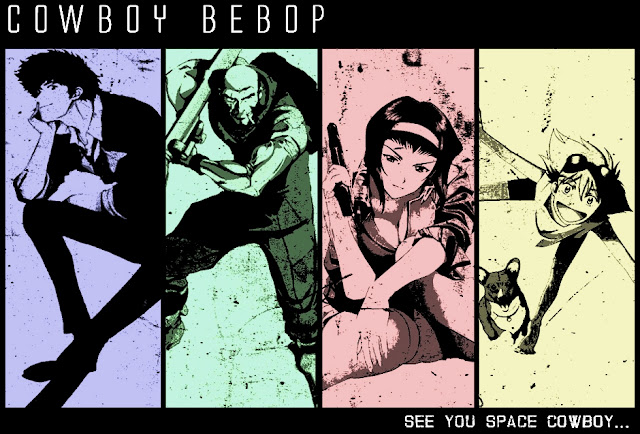 In the listings below, tracks with vocals have the singer's name in bold. All tracks were composed and arranged by Yoko Kanno, unless otherwise noted. Additionally, all vocal credit for Gabriela Robin are supposedly a pseudonym for Yoko Kanno herself. The episode numbers of the first couple of appearances of the cue appear in parenthesis in the last column.

"I think it's time we blow this scene,
Get everybody and the stuff together...
OK, three, two, one let's jam." 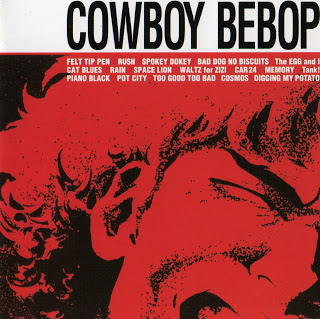 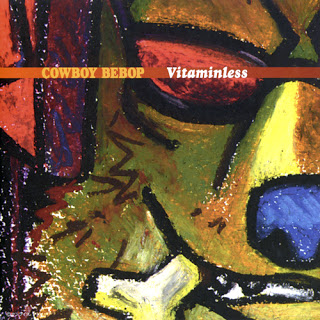 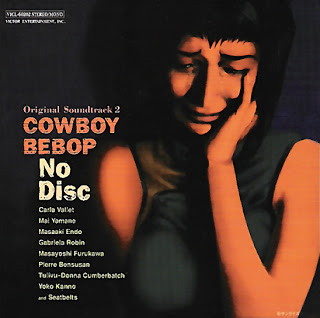 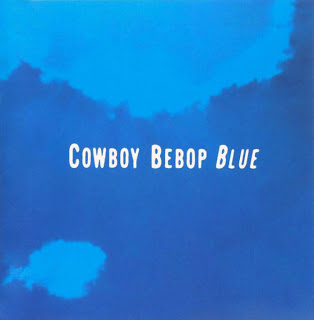 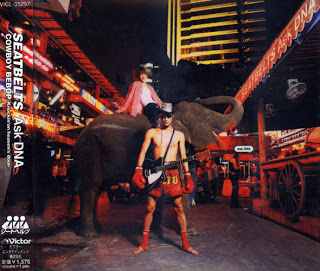 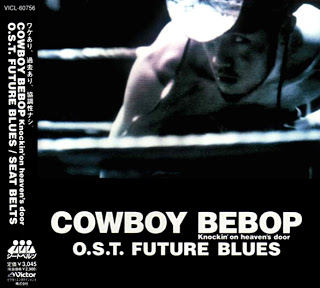 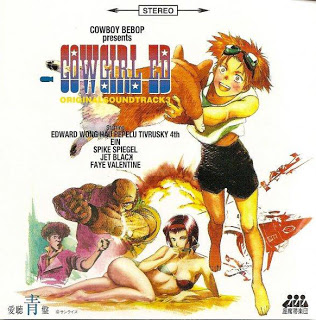 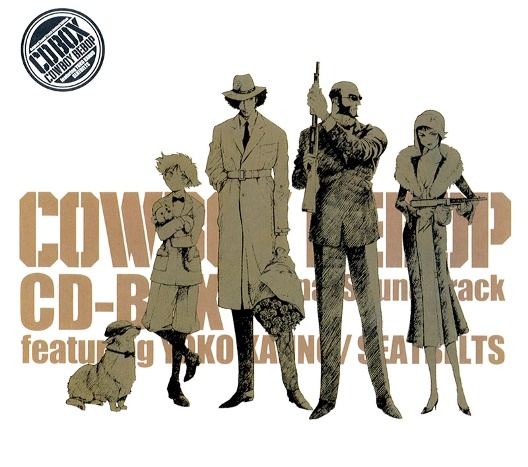 Cowboy Bebop Boxed Set (includes live album and mini CD)
The box set includes many tracks of dialogue, which I left out of the listings below for space purposes. Tracks with an asterisk (*) after the title mean that the track is unique to the box set (other tracks are available on the previous soundtrack albums). 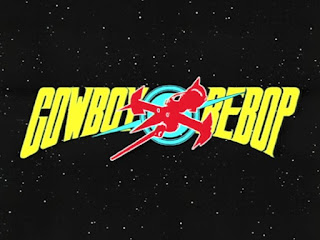 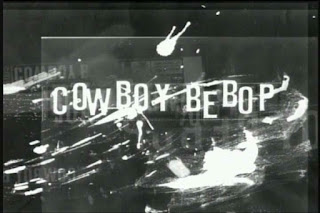 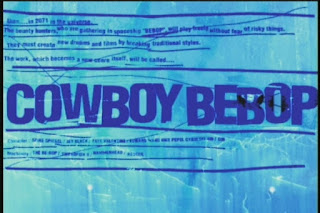 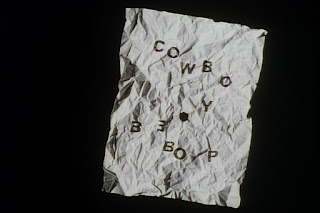 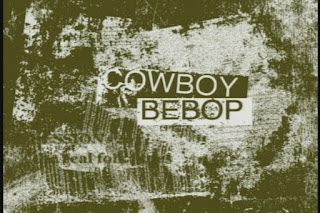 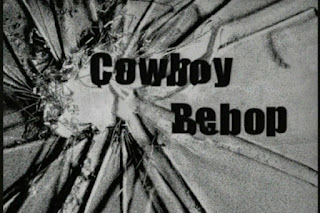