Alice Through the Looking Glass (Elfman, 2016) 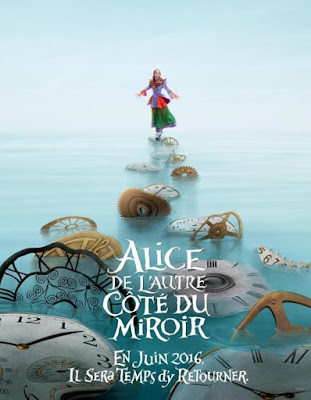 One of Danny Elfman's best themes came from his collaboration with Tim Burton on 2010's "Alice in Wonderland".  In 2016, Elfman scored the James Bobin-directed sequel, further expanding upon his Alice themes and adding new themes for the character "Time" and the Hatter's family (the Hightopps).  In this story, Alice returns to Underland to find that the Hatter is looking for his lost family, but no one believes his claim that they are still alive.  Alice steals a Chronosphere (time travel ship) from Time's castle and tries to save the Hatter's family in different time periods.  She eventually deducts that the Hightopps are actually still alive and held captive by the Red Queen.  In the end, the Red Queen almost causes an Underland armageddon by abusing the Chronosphere, but Alice saves the day.  Along the way of this twisty tale, the backstory behind the White Queen and the Red Queen is explored as well. 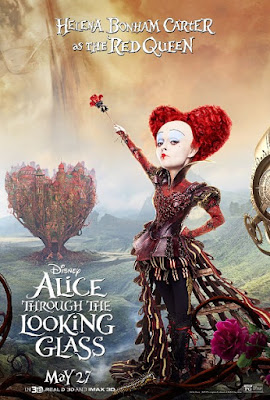 In "Looking Glass", Elfman uses the established Alice themes in a slightly different way than in the first film.  The previous film's main Alice theme elements (verse melody, rising harmony and/or 6/8 rhythmic motif) here become more like parts of a "hero" theme, and the Little Alice theme becomes the main Alice "character" theme.  In general, the Little Alice theme is used much more often here, and sometimes used in combination with fragments of the Alice hero theme.  Additionally, the Hatter's new theme is revealed to be a variation of the bridge in Alice's original main theme.  Naturally the Red Queen, Mystery motif (Cheshire Cat theme) and Proposal themes also make a return here, with the Proposal theme becoming more of a "friendship" theme than a future-marriage-related theme. 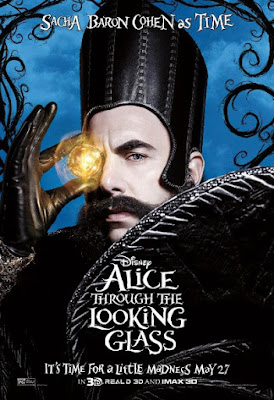 Most of the returning themes for Alice are presented in the overture track, "Alice" (sort of a "previous episode" synopsis), and the new themes get slowly introduced throughout the remainder of the score:
Detailed Film Order Breakdown
The table below lists the tracks in chronological order (although the opening section of track 7, "The Red Queen", should really be right after "The Seconds").   The Alice themes (hero and character) are threaded throughout the score and I mention when they occur usually, but,  just as in my post for the first film, not for every occurrence (since it's present in every track essentially). 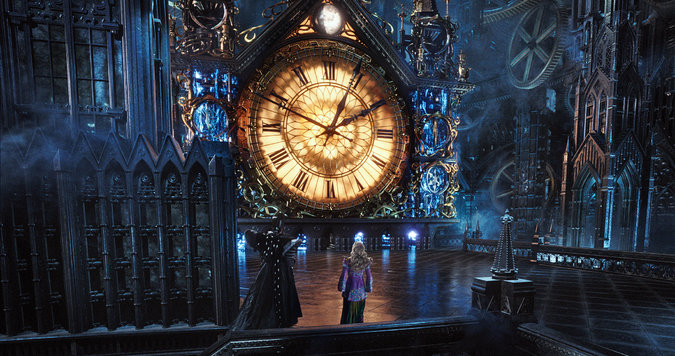