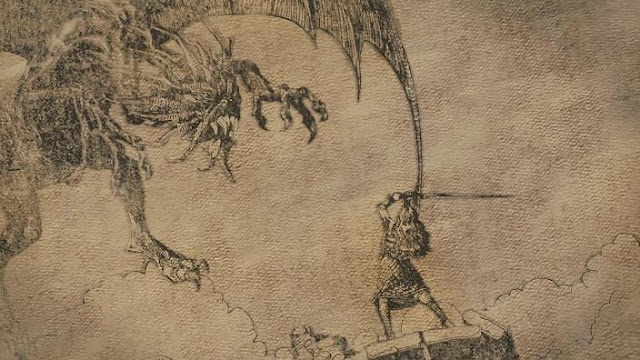 Danny Elfman's partnership with director Tim Burton is as great as any composer-director relationship in film history, producing many wonderful scores including Batman, Batman Returns, Edward Scissorhands, The Nightmare Before Christmas, etc...well it's a long list!  Alice in Wonderland is a more recent film, and it shows that the "magic" still exists.

The soundtrack got a fairly decent release when the film came out, though it sometimes featured alternate versions from the final film edit.  The final edit of the end battle is particularly fragmented from the original score, and it would be nice someday to hear a "film version" of that whole sequence (apparently the scoring of this film was a bit chaotic - see Filmtracks review). 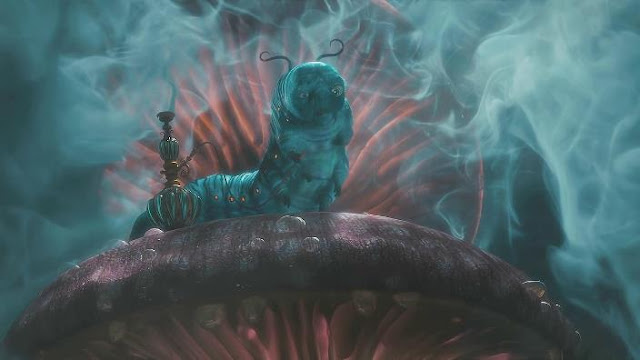 The score has all of the usual Elfman/Burton signature textures, high choir, high metallic tones, lively winds and dramatic strings.  The main theme, "Alice's Theme" is threaded throughout the score, and it's many elements are reused in many different guises as sub-themes.  It's absolutely one of my favorite Elfman themes of all time, and pretty much overshadows all of the other themes here for me, but reviews from Filmtracks and Movie Music UK dutifully note a total of 3 Alice-related themes, each representing a different point in Alice's life:
The Cheshire Cat gets an somewhat oily violin glissando motif sometimes, which also appears with Absolem at least once.  Filmtracks also mentions a "creepy, deep woodwind and string motif" in tracks 12, 27, 30. 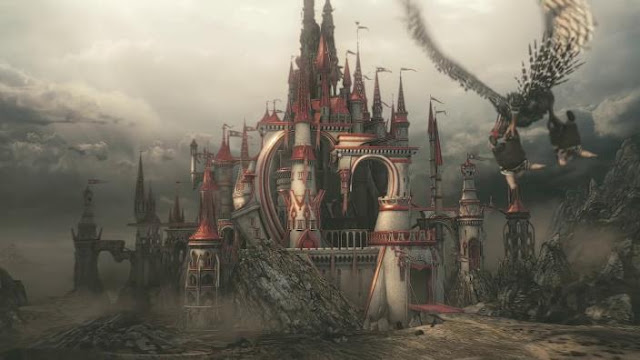 "Alice's Theme", the end credit song (track 1 on the CD) has lyrics written by Elfman himself.  The structure is described below:

The aforementioned Filmtracks article analyzes the score extremely well and is recommended reading (though it does spend just a little too much time on "name that influence", especially if one doesn't have an encyclopedic knowledge of film cues).  On a side note, the only thing I don't like about this score is the "Futterwacken" song - that whole sequence is kind of a low point for me...fortunately it is not included on the normal CD soundtrack.  Also, almost all of the cues on the CD are edits/cross-fades of the film versions, but for listening purposes, the guide below should work very well.  The first chart is based on the chronological film sequence (handy for using iTunes to create a custom playlist).  Following that is the same chart but sequenced in album order, covering both the regular soundtrack and the Music Box Expanded edition (the second column is the chronological sequence in the film, tracks 25-39 and 46 are found in the 25th Anniversary Box). 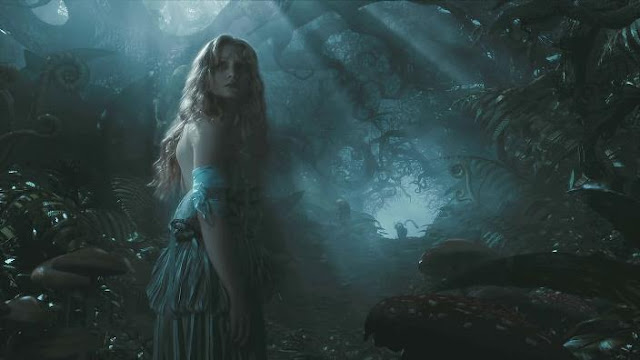 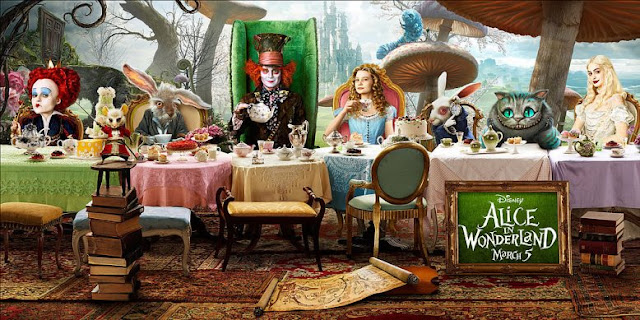 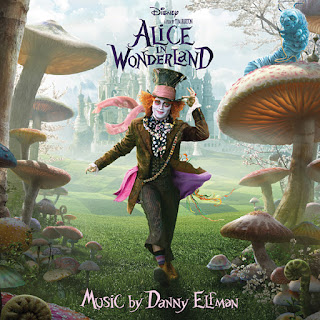 More variations and expansions of the music from "Alice in Wonderland" would return in 2016's "Alice Through the Looking Glass".