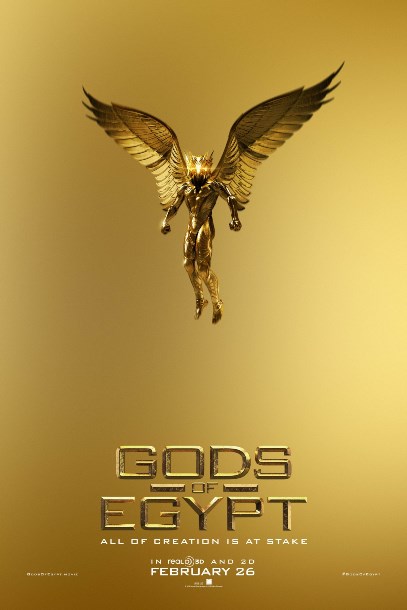 Alex Proyas' film "Gods of Egypt" was scored by Marco Beltrami, who had also scored his previous films "Knowing" and "I, Robot".  Frankly, the film's characters didn't do much for me, but the music has some themes which tend to grow on you after a few listens.  It's score takes its cue (no pun intended) from classic desert adventures of the past (such as "Lawrence of Arabia", "Raiders of the Lost Ark", "Khartoum", etc...) and features an "Egypt theme" which has an appropriately exotic flavor, as well as an innocent love theme for the two human protagonists, Bek and Zaya.  Mostly orchestral in the "grand tradition", it does get bolstered pretty often by the modern trappings of pounding ethnic drums, overtone vocal choirs and some subtle electronics.  The main themes heard on the soundtrack are as follows: 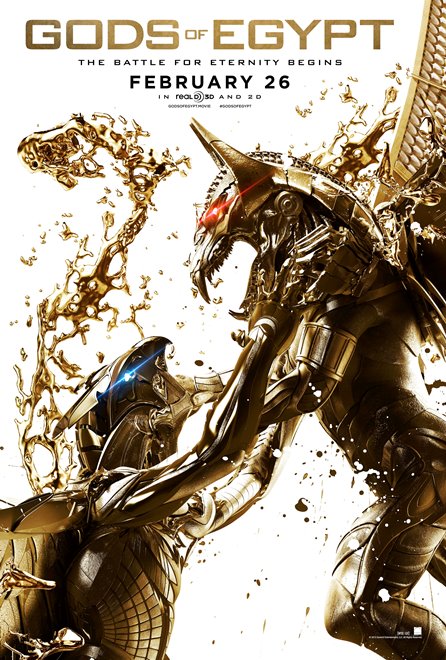