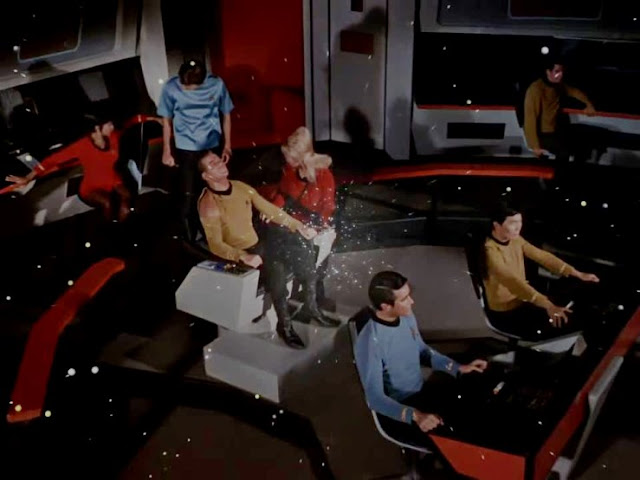 For fans of the original Star Trek television series, the background music is as familiar as Kirk, Spock and Bones themselves.  It's hard to over-emphasize how much the score successfully created the "vibe" of classic Trek, giving it a rich selection of adventurous and romantic themes to pit against more other-worldly scales, timbres and harmonies.  During its run, several major television composers worked on the program, but the first was Alexander Courage who, besides composing the iconic theme song, set the tone and tonal parameters for the entire series.

Lala-Land's "Star Trek: The Original Series Soundtrack Collection" includes every bit of music from the entire series.  The track listings below are from the 2nd disc in this box set (of 15), which covers the 1st-aired episode, "The Man Trap", and the iconic episode "The Naked Time", both scored by Alexander Courage and building on thematic material he created in the previous episodes he scored. 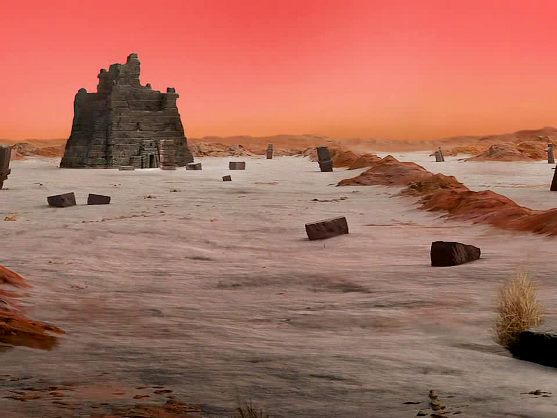 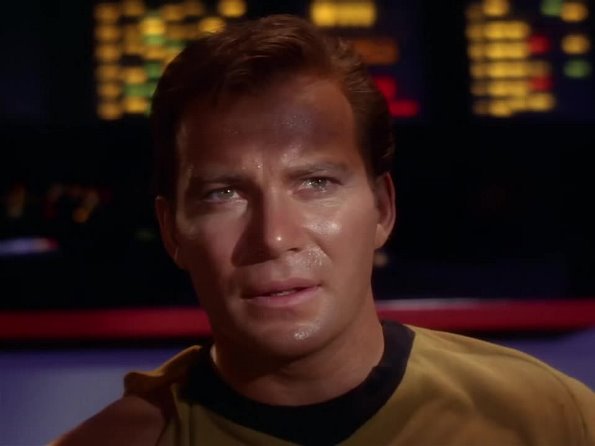