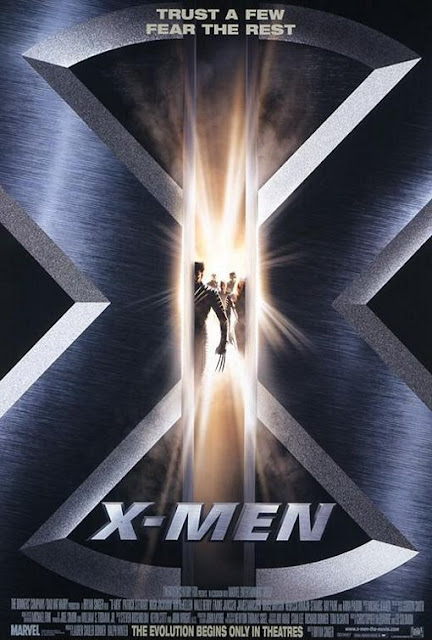 In 2000, the late Michael Kamen was asked to score the first "X-Men" film, replacing original choice John Ottman due to scheduling conflicts.  Despite last-minute studio requests to add more electronic elements to the score (with material supposedly provided by Klaus Badelt), he did a very effective job of starting the franchise off with some memorable thematic material.  However, due to all of these late-in-the-day changes, much of score prepared for the soundtrack was replaced, resulting in lots of "alternates" being used.  Nonetheless it's an enjoyable score and presents all of the major themes, while staying within a comfortable length.

Plotwise, a young Eric Lehnsherr (Magneto) is separated from his parents in Poland during WWII and develops mutant magnetic powers (as well as a sensitivity to racial prejudice).  Years later, he plots to activate a device which will make other people into mutants like himself.  At the same time, a young mutant named Rogue meets Logan (Wolverine), and after they are attacked by Magneto's "Brotherhood of Mutants", they are taken in by Charles Xavier's more humanitarian group, the X-Men.  Rogue is eventually lured away from Xavier's school and captured by Magneto.  At the Statue of Liberty, the X-Men fight Magneto's mutants and eventually foil Magneto's plan and save Rogue. 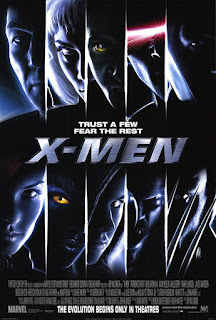 Although this would be the only X-Men film to be scored by Kamen, his X-Men theme will eventually "mutate" (pun intended) into a new version created by John Ottman for the sequel, "X2: X-Men United".  In any case, the themes in this score include the below:
Detailed Breakdown
The table below describes the official soundtrack which, as mentioned earlier, contains many tracks that are not actually found in the final film.  I labeled some of the sections I couldn't identify as "Alternates" and gave my best guess as to what these cues were probably used for.  Some of the alternates only differ in the mix/orchestration, while some are completely different cues than what's in the film.  In any case, I'm happy to make any corrections if anybody has better ideas. 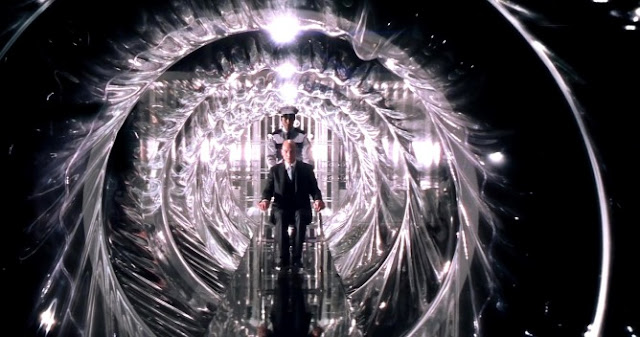