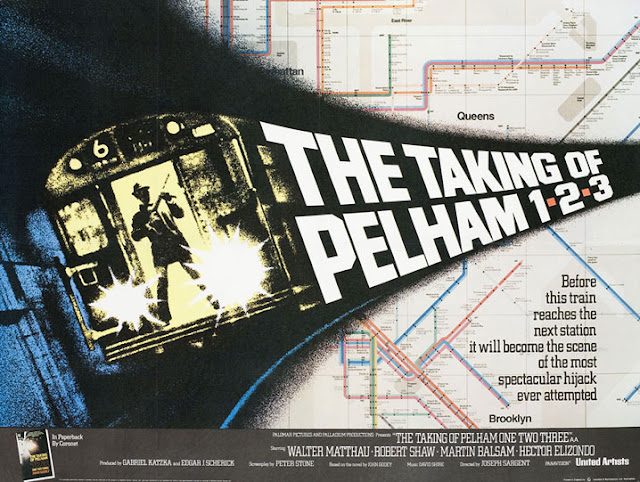 For the subway hijack film "The Taking of Pelham One Two Three", David Shire wrote a jazz-funk-based score but using an atonal melody as it's main theme (technically-speaking, the theme is a 12-tone row melody, which means that Shire used all 12 notes of an octave without repeating any).  This was a very clever move in that the funk element makes the criminals seem almost likeable (relate-able), and the atonal aspect of the theme gives everything an unbalanced, "criminal" edge (a similar tactic of groove-supported "chaos" was used by Ennio Morricone in scores such as 1971's The Cat O' Nine Tails). 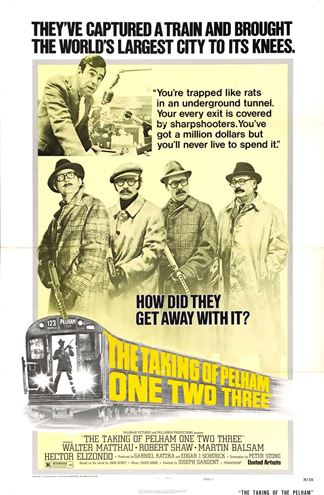 The main "tune" from the Main Title is used in several places but almost always as a variation.  However there are basically 3 main ideas in it:
Other ideas include a 2-note bass vamp which is used a couple times for suspense scenes and a somber "Death" motif which occurs when the conductor is killed and when the undercover cop is about to be killed.  The table below is based on the complete release on Retrograde Records. 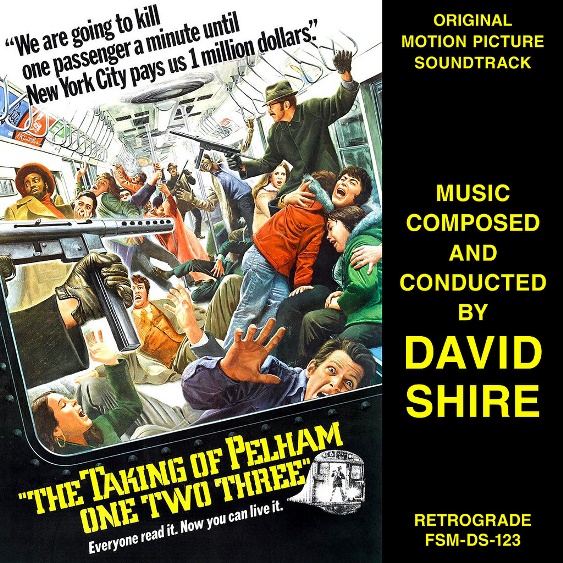