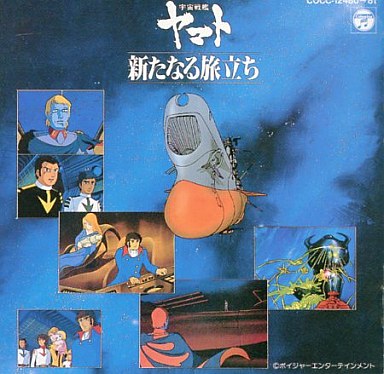 After the success of the second series, producer Yoshinobu Nishizaki wasted no time in mounting a continuation of the story, this time as a TV Movie: "Yamato: The New Voyage" (宇宙戦艦ヤマト 新たなる旅立ち).  This functioned as both a coda to the Iscandar and White Comet sagas, and a prologue to the following year's film, "Be Forever Yamato".  Like the previous entries in this series, several waves of soundtracks were released, with the most recent being the Sound Almanac series, which is described below. 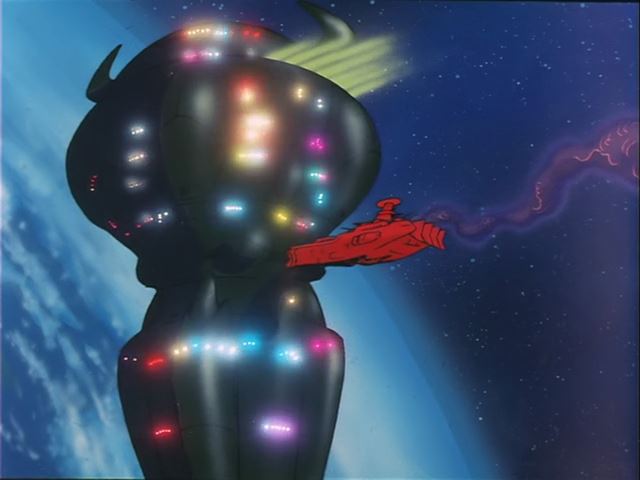 For this score, synthesizers and solo instruments (guitar, piano, etc...) were featured more than in the previous scores, and a few cues are derived from theme "medleys", such as the scene at Hero's Hill honoring the fallen comrades, and the great final battle which features Yamato, Desslar and Goruba themes all fighting for dominance (found on the Symphonic Suite release).  As in the previous productions, several scenes also featured tracked music reused from previous soundtracks.

The BGM/score soundtrack is described below.  Tracks 20-29 are bonus tracks recorded during the Yamato: New Voyage sessions, but used in other productions.  This release doesn't include the vocal songs ("Yamato!! The New Voyage" ("Remember...YAMATO!") and "Sasha My Love"), but the Symphonic Suite has arrangements of them. 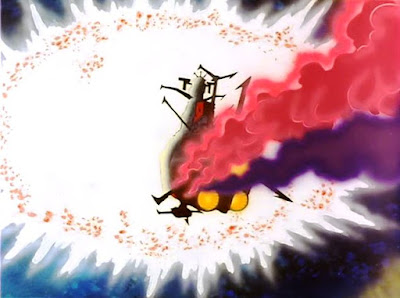 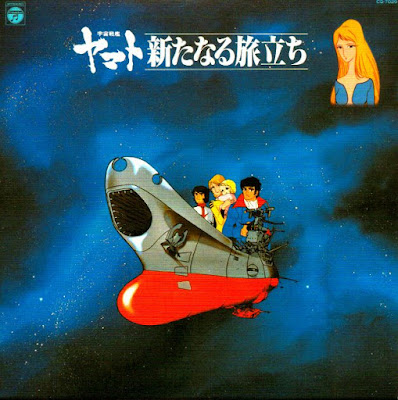 This BGM release was also accompanied with a Symphonic Suite version (new concert-style arrangements, sometimes used in the program itself).  The Sound Almanac release includes as bonus tracks the first of several collections of karaoke versions of songs. 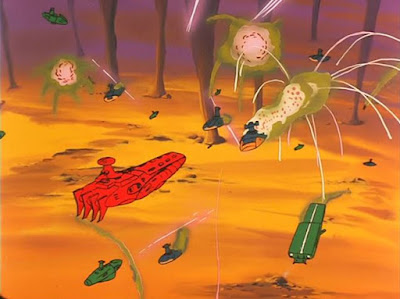 There are still just a few items leftover from the BGM and Eternal Edition releases of Yamato: The New Voyage music which are not included on the first round of Sound Almanac releases (the 2000 Eternal Edition release contains almost all of the "film edits" actually used).  However several (but not all AFAIK) can be found on the recent Sound Almanac Music Addendum, noted (*) below: 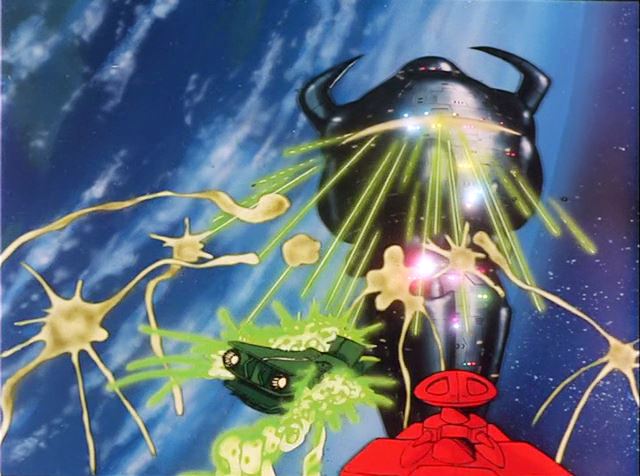 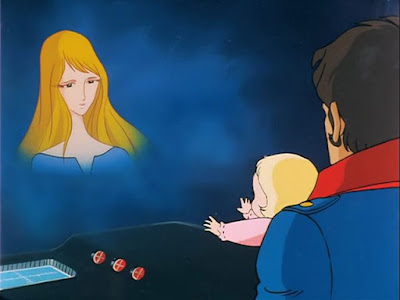