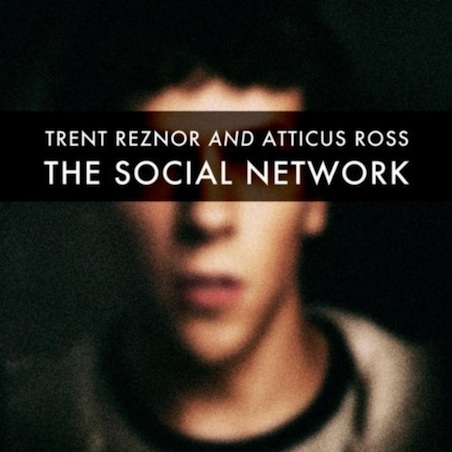 One of the most unusual scores to win an Academy award in recent years is Trent Reznor and Atticus Ross' score for David Fincher's "The Social Network".  The soundtrack cues are basically electronic in nature with some piano and electric guitar elements, and move from ambient textures to industrial rock.  It doesn't appear that the composers worked to match "sync points" with screen actions, but rather just provided various atmospheric textures and let the director place the music in the sound mix as he saw fit (most of the cues on the soundtrack are only partially heard).

In any case, Reznor and Ross manage to create some fairly evocative moods, and Reznor naturally uses his experience as the the rock band Nine Inch Nails to present some very emotionally complex moments. Overall, the score on its own probably works better as "rock music" rather than independent film music with which to view a movie sequence through (but it works quite well in the context of the film).  In a way, the scoring for this film is probably closer to something like the texture-based approach for "Woman in the Dunes", rather than the classic technique of providing melodic themes for characters or situations. 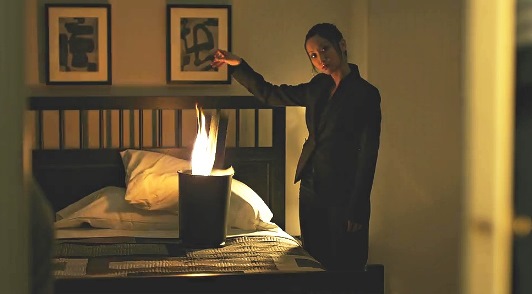