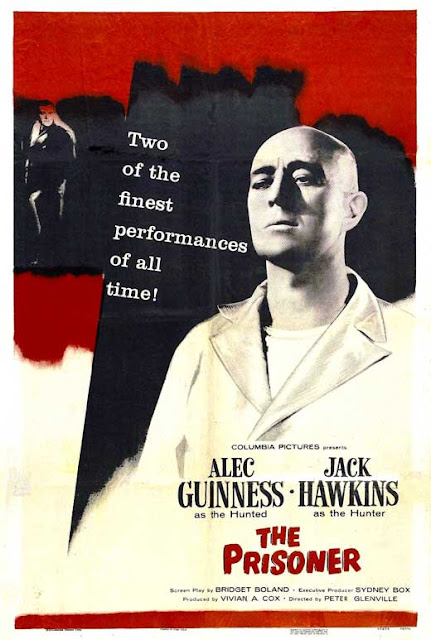 The Prisoner
The 1955 film, "The Prisoner" stars Alec Guinness as an imprisoned Cardinal who is psychologically manipulated by a political "Interrogator" (once an old comrade) into making a confession denouncing his own religion.  It's based on a play, but the film version features a fascinating score by the film and concert composer Benjamin Frankel.  The score was rerecorded by the Royal Liverpool Philharmonic Orchestra under the baton of Carl Davis and included on the 2006 Naxos disc, "Curse of the Werewolf And Other Film Music". 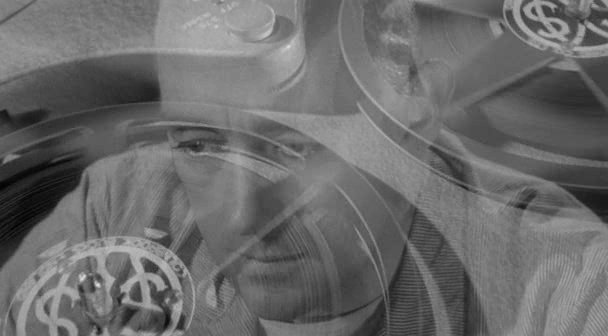 Themes
The Prelude features a theme developed from a 2-note rising motif (Cardinal theme) which is threaded throughout the score.  The Interrogator gets a 6-note theme which falls in the first 4 notes, then rises and falls briefly near the end.  "Herrmann-esque" wind/harp/percussion ostinati also help impart the "imprisonment" atmosphere "(ex, "Cat and Mouse", "Solitary Confinement").  Some episodes feature music of a more martial nature, to represent the political turmoil resulting from the Cardinal's unfair treatment ("Civil Unrest").  Much of the music has an almost operatic or tone-poem feel to it, reflecting Frankel's background in concert composition. 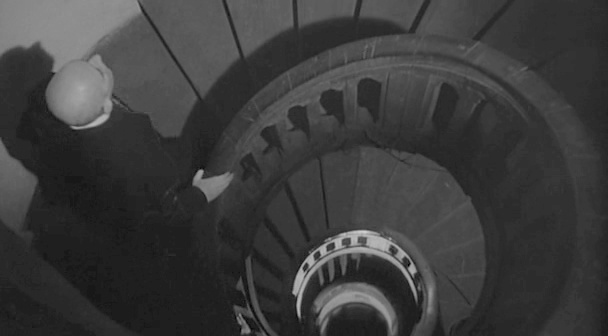 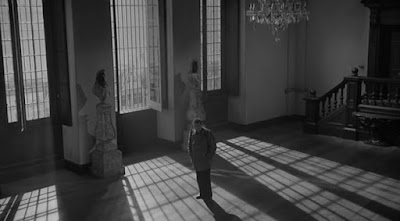 The Curse of the Wolfman
The Naxos release described above also included most of the score from "The Curse of the Werewolf", a soundtrack which is reputedly one of the first "12-tone" film scores.  In actuality, the 12-tone aspect is more of an incidental texture, and the bulk of the score is written as traditional, dramatic film music (although crafted with a high degree of classical skill).  The werewolf gets a signature 3-note terror-fanfare motif (among other themes). 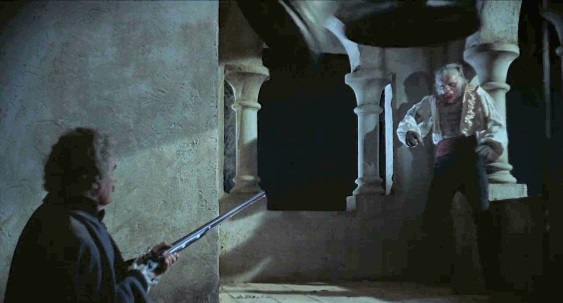 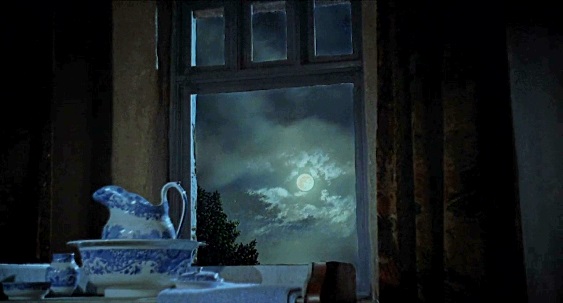